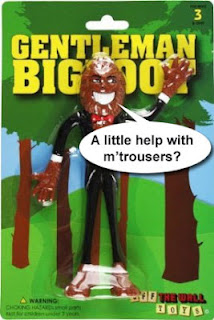 Christopher hosts a hilarious and educational round of Wacky News Quiz Show! PLUS: Spiders rain from the sky, Russian meteors fall from the heavens, Batman flies over Area 51 and we find robot toys on Mars! Pour yourself a cool glass of corpse water and prepare to get wacky, son!

Posted by Ronnie Evans at 11:12 PM No comments: 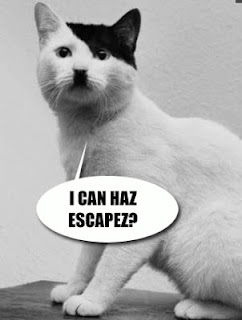 Did Hitler escape from Germany, move to Indonesia and become a Muslim? There's compelling evidence that says he just might have! We also discuss the Rat Line, the underground Nazi escape program in this week's episode! Recorded in early 2012 but thought to be lost to a computer crash, this is a special 'resurrected' edition of the Spacepod!

Posted by Ronnie Evans at 9:56 PM No comments: